Sons of the Sun – The Incas

The Incas appear out of nowhere and within a few decades their empire develops into the largest empire in the world at that time. They ruled over more than 200 peoples with a good 10 million people.

At that time, there was talk of a fabulous land of gold in distant Europe, arousing fatal desires there. Gold is the “tears of the sun”, as the Incas saw it. For them, the precious metal had only spiritual value and no material value.

The culture is fascinating and at the same time strange to us. The Incas also sacrificed people – preferably children – to their gods. In the eyes of the Inca, they were considered the chosen ones.

To this day, the Inca are surrounded by an aura of mystery. How could their meteoric rise succeed in such a short time? And how did a handful of Spaniards manage to bring down the empire? 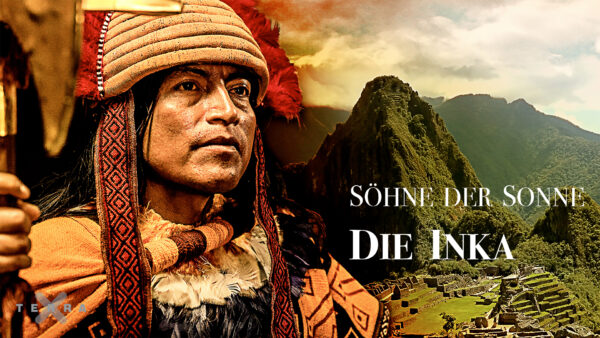 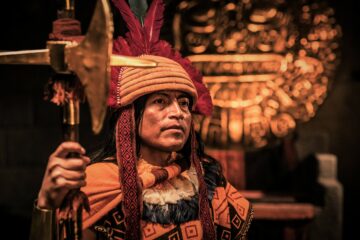 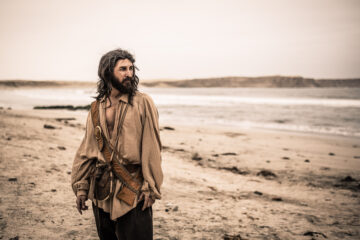 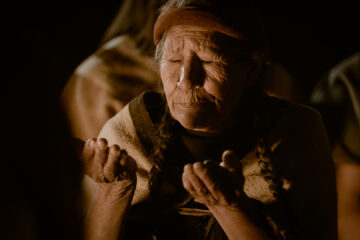 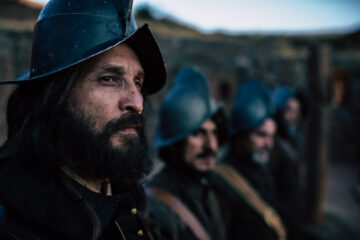 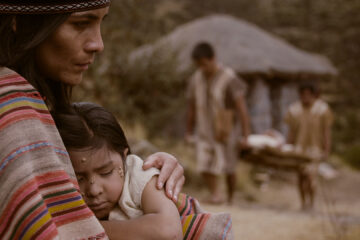 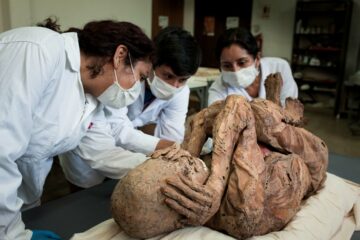