In its sixth season, Stories from the Cologne Zoo has once again come up with unusual and revealing insights into the lives of the zoo’s animals. Viewers will see that even for a gorilla family, adopting a teenager is no simple matter. As far as falling in love goes, we learn that neither tree kangaroos from Papua New Guinea nor ring-tailed mongooses from Madagascar do it very often. But when they do, the way to each others’ hearts isn’t through the stomach but through the nose. Just how well the olfactory organ of a big cat functions, especially that of a Siberian tiger, is demonstrated by Mary. Cologne’s tiger lady is crazy about certain scents. In this zoo, however, it is not just the humans who learn from the animals. Some animals develop very special skills as well. Ferdinand the prairie dog, for example, has become the “can opener” of his colony. His keepers are at their wits’ end about how to put a stop to his game. On the other hand, they do everything they can for the animals so that they will feel completely at ease. For instance, Ingo Linden and his colleagues spoil the tapir Ailton daily with full body massages, and the bird curator Bernd Marcordes has a soft spot even for his difficult cases. 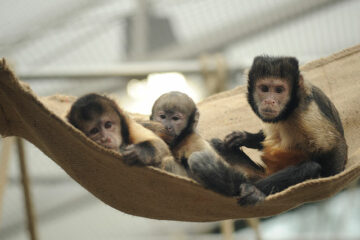 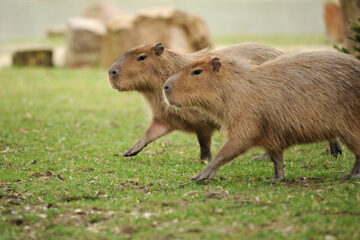 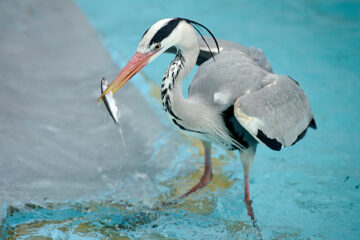 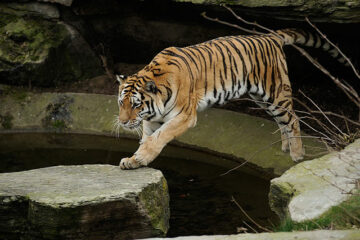 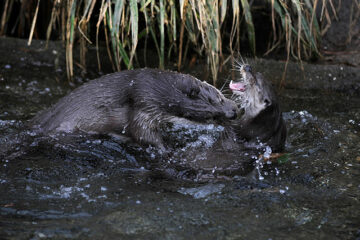 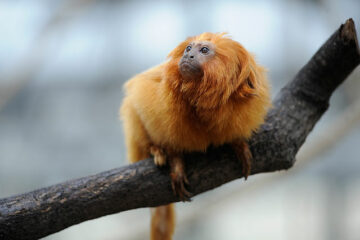 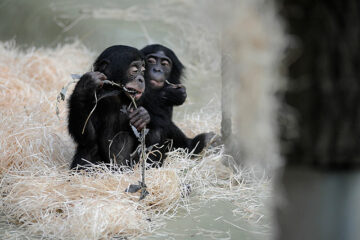 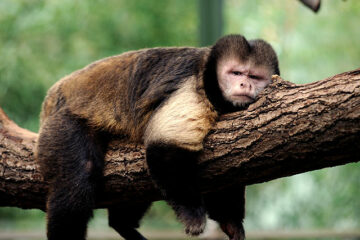