“Digital Investigators – Truth Detectives” documents how new technological developments are helping to bring human rights violations to justice. In conflict and crisis zones around the world, these innovative approaches and technologies are now being successfully applied. For example, the Chief Prosecutor at the International Criminal Court in The Hague Fatou Bensouda successfully used an interactive visualisation tool for the first time in the trial of Islamist leader Al Mahdi. Al Mahdi was convicted in 2016 for the destruction of cultural sites in Mali. The organisation Euromaidan SOS scours the web for YouTube videos, tweets and webcam images that depict the development of the conflict in Ukraine. They verify the authenticity of the information directly on the ground. After almost half a century of civil war in Colombia, tens of thousands of people are still missing. The human rights organisation Equitas is searching for the missing in remote regions with the help of relatives. Satellite images, 3D mapping and algorithms are giving new impetus to the seemingly hopeless search. With a 3D model of the city of Rafah, the research group Forensic Architecture is reconstructing the darkest day of the last Gaza war in 2014. In it, they are locating photos and videos to recreate the events in detail, combined with testimonies from those affected. Today, civilians can only claim their rights if they are equipped with a mobile phone camera. Networking via social networks turns the whole world into witnesses – even of war crimes. Surveillance from below, “sousveillance”, is the strongest weapon against those who abuse their power. 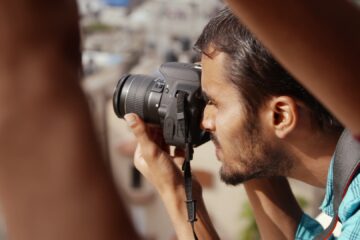 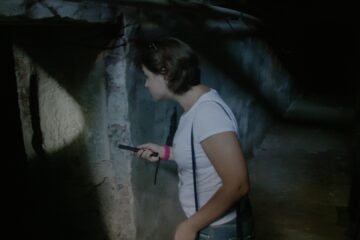 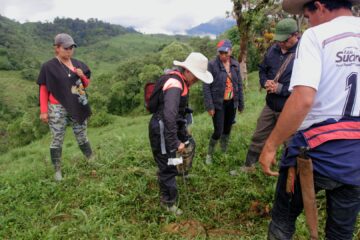 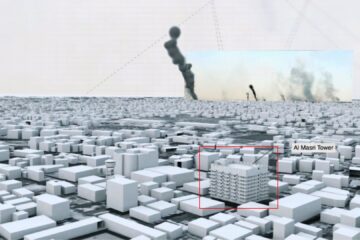 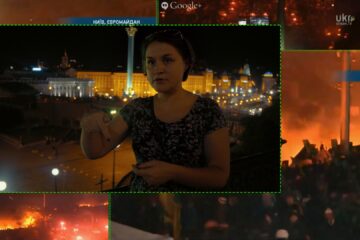 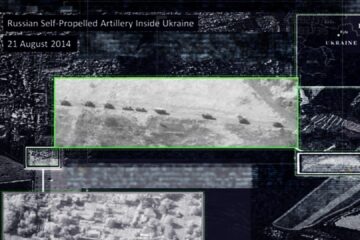