It was a great catastrophe in human history – that day in 79 AD when the Roman port city of Pompeii was buried under the ashes of Vesuvius and countless people met their deaths.

But the history of Pompeii and the region around Vesuvius does not end with its terrible demise. The documentary “Immortal Pompeii” tells for the first time how things continued after the devastating volcanic eruption: a story of how the natural disaster was dealt with, of the determined intervention of the Roman Emperor Titus and of the economic recovery of the destroyed region. What problems did people have to deal with back then, how were they solved? And what can we learn today from the way we dealt with the catastrophe 2,000 years ago? 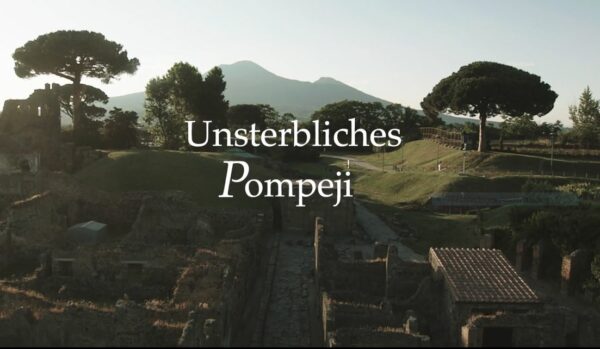 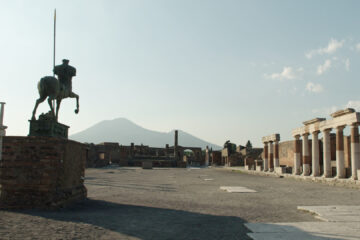 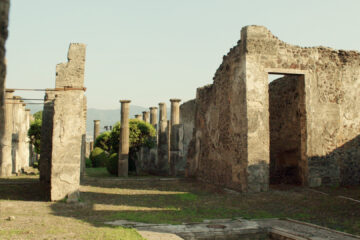 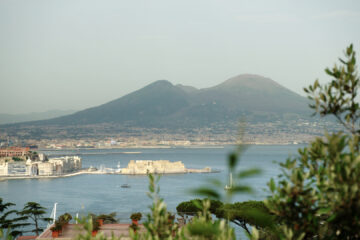 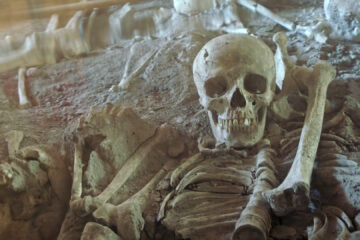 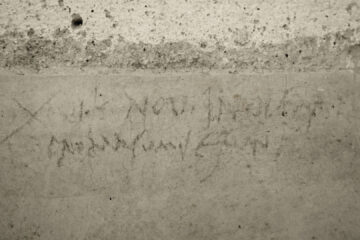 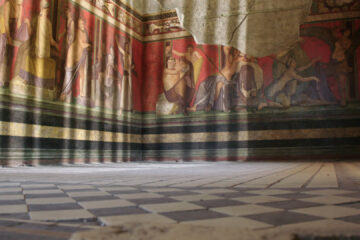 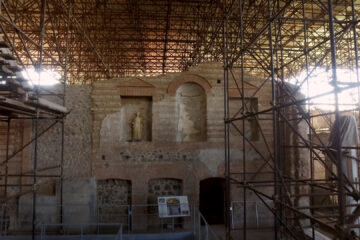