In September 1969, German workers suddenly went on strike en masse, without union support and to the surprise of the employers. Fear was rife: Will the steelworkers and coal miners now join the revolting students? Do communists have their fingers in the pie?

The spontaneous work stoppage spread like a bush fire, and behind it was no organisation but widespread discontent. The unions had exercised wage restraint in recent years and at the same time the economy was booming. The striking workers wanted their share of the profits of the flourishing economy.

The frightened employers agreed to unusually high wage increases in 1969 and the following years in order to restore calm. The APO was strengthened in its aim to get the workers to revolt. But the wave of wikder strikes remained a one-off event. 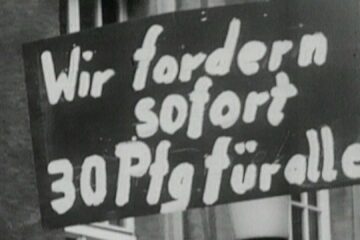 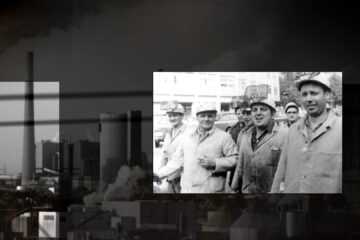 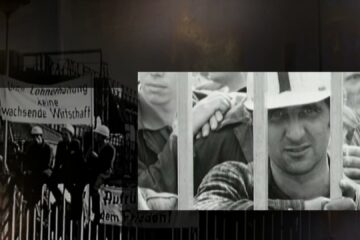 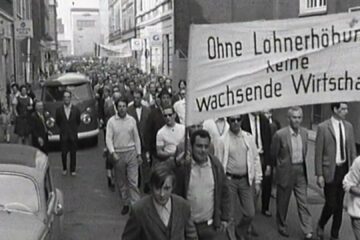 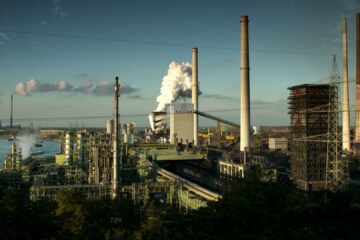 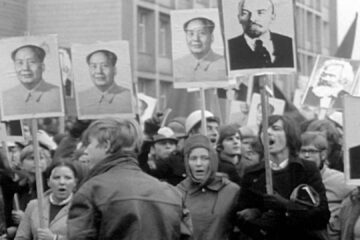