The history of the adhesive strip began with a mishap. A self-adhesive wound dressing was to be developed in Paul Beiersdorf’s pharmacy in Hamburg. But the plaster stuck so strongly that it could no longer be removed from the skin. Actually a failure. But Beiersdorf was clever: the adhesive strip was simply processed differently. It was no longer patients who had to buy the plaster, but cyclists: the miracle product was perfect for patching up punctured tyres.

What few people know: Today, Tesa no longer earns most of its money with adhesive products for private customers, but with industry. And the company is profiting from a worldwide trend. Due to the use of plastic – also in the production of car parts and smartphones – more and more is being glued and less and less is being welded or screwed.

5000 employees worldwide work for Tesa, which has its headquarters in Norderstedt near Hamburg. Annual turnover: 1.3 billion euros.

The NDR documentary ” Als der Tesafilm in den Norden kam ” shows how this success story came about and the difficulties the company has to face, which has to launch new products every year in order to survive the competition in the adhesive industry.

Filmmaker Manfred Uhlig and his team follow a number of Tesa employees in their quest for ever more perfect adhesive strips: Lisa Ardente and Deniz Akin research an adhesive to hold car interiors together. Field worker Matheus Zelasny wants to get his foot in the door at the Meyer shipyard for Tesa: When painting machine parts for cruise ships, Tesa and not the competing product will soon be masking pipes. And at Tesa’s Offenburg branch, product optimiser Bernd Zapf is working on “classic” adhesive tape for desks that makes no noise when unrolled. He has to deal with two technical problems in particular: “goo men” and “fish eyes”. Goo men – these are small gel particles in the adhesive mass and “fish eyes” are small air pockets in the finished film. The search for the perfect adhesive tape is a never-ending business. 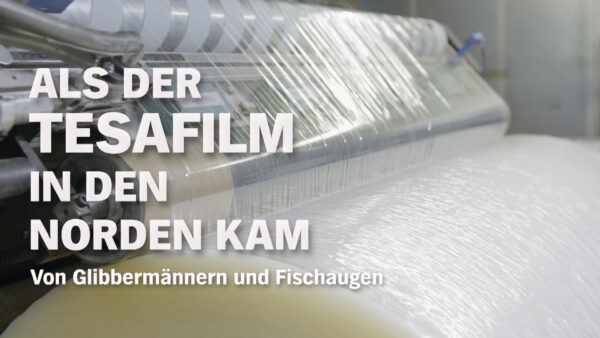 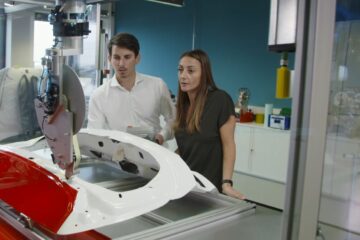 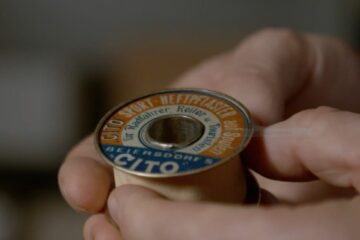 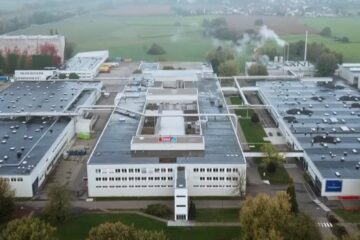 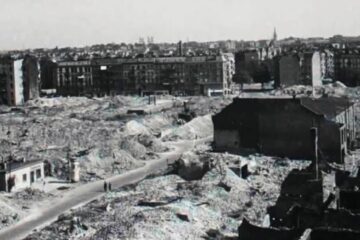 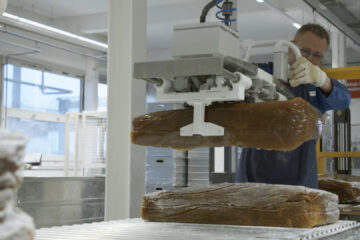 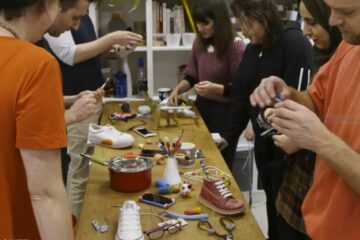 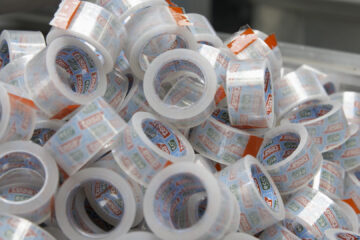 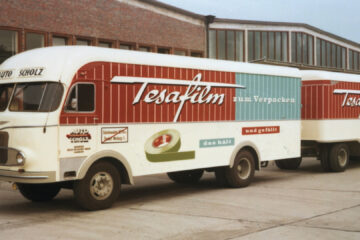 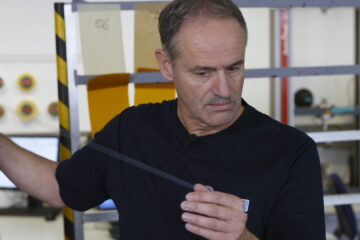