Eichmann, the former head of Jewish affairs at the Reich Main Security Office, one of the main organizers of the mass murder of European Jews, received help after the war from a network of sympathizers and went into hiding in Argentina. In 1960, the Mossad tracked him down, kidnapped him, and took him to Israel where he was put on trial a year later. While relatives and sympathizers organized Eichmann’s defense, the German government and the German Intelligence Service were anxiously trying not to be brought in connection with Eichmann and other Nazis crimes. Too many former important Nazis, including Chancellor Adenauer’s right hand man Hans Globke, were back in office, their pasts conveniently forgotten. When the press announced that Eichmann was going to sell out his co-perpetrators, the pressure increased. Adenauer then put out feelers to Ben Gurion to find out what Israel expected in return for keeping post-war Germany out of the trial. Loans which had already been pledged to the Israelis were temporarily frozen as leverage. The Israeli government finally relented and ordered the Attorney General to leave the Federal Republic of Germany out of the trial. Avner Less, who had seen through Eichmann’s lies after weeks of interrogation, was withdrawn from the proceedings. In his never-before published diary, he describes the confrontation with the perpetrator which lasted weeks. It and the tape recordings of the interrogation paint a fascinating psychological portrait of the Nazi criminal. In addition, this film by Ute Bönnen and Gerald Endres is the first to show who was pulling the strings in the background and what really happened behind the scenes in Israel and Germany. 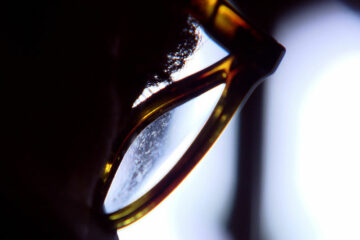 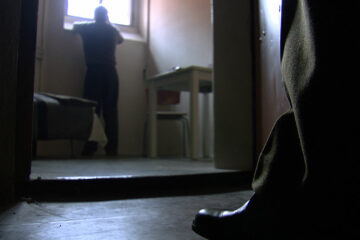 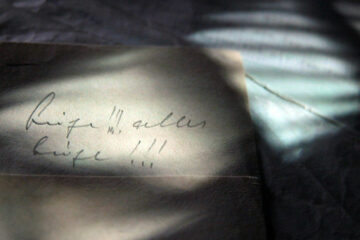