Dirk Ahlers also owes his rise to become the largest producer of frozen ready meals to his seaworthiness. Entrusted by his father with the management of a fishing trawler fleet at the end of the 1950s, he sailed on the stormy North Sea as a young man. This earned him the respect of his captains. Even though the Bremerhaven company earns its money today primarily with frozen ready meals – it is the market leader in Germany with a market share of around 30 per cent – the production of frozen fish and fish fingers is still an important part of the group.
The fish has long since ceased to come from the North Sea but primarily from the Bering Sea off Alaska. From the Aleutian Island of Unalaska, the frozen fish plates are then brought by container to Bremerhaven for further processing. Product developers are constantly trying to increase Frosta’s market share with new dishes. The film follows the development of a new dish – Chili con Quinoa – from the initial idea to the market launch. A risky venture. Once before Frosta was on the verge of bankruptcy. That was when the company stopped using additives and raised its prices as a result. Since then, company boss Felix Ahlers – who took over from his father Dirk – has lived in constant anxiety: “Will people buy our products? 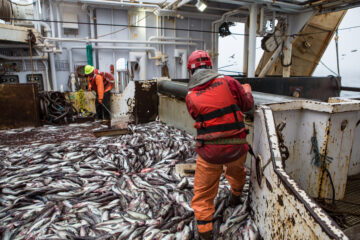 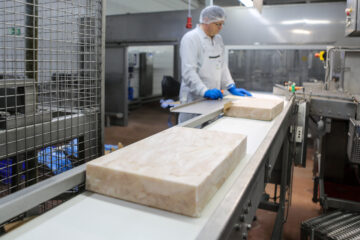 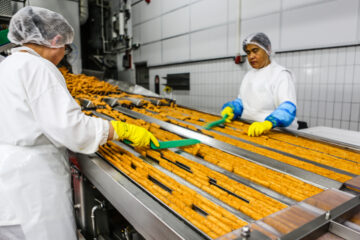 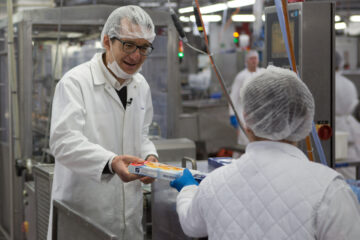 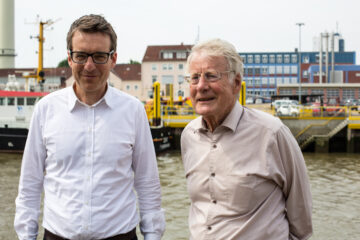 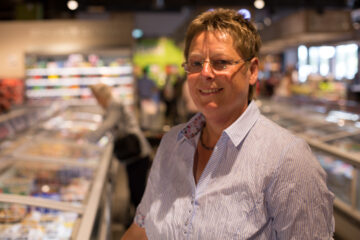 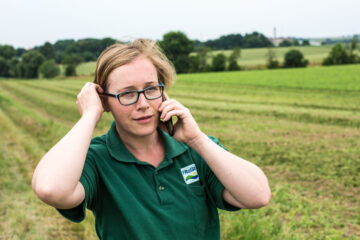 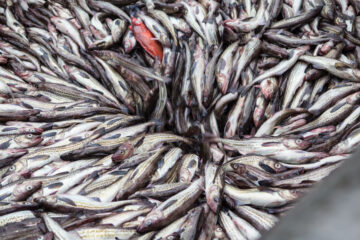