Sisi – The Myth of a Fairy Tale Princess

She was the first “Queen of Hearts,” a 15-year-old girl from the Bavarian countryside who captured the heart of Austria’s monarch Franz Josef and was received in Vienna by cheering crowds. Her happiness seemed to be perfect and her life one endless waltz. And because such things only happen in fairy tales, Sisi became the rainbow press’s darling and the embodiment of the wishes and desires of the masses. When she rode out to the Prater, people came out in droves to see for themselves how beautiful she was. Paparazzi followed her every move, and mobs of journalists dug around for the intimate secrets and details of her life. Sisi, who was shy, finally broke under the weight of the grandiose masquerade that was her life. Behind the glittering façade was a progressive-minded woman who wanted to escape from the Viennese “prison” and the rigid, antiquated protocol of the Austrian court. She tortured herself with starvation diets, nightly forced marches and hour-long workouts. She became obsessed with styling her glorious hair and recognized that her legendary beauty was also an instrument of power. She used this to influence her husband, who loved her passionately, to fulfill her wishes and even as a lever to move Austrian politics. Sisi became a fanatically committed rebel interested in the Hungarian ex-revolutionaries. Her project had so much success and influence that Franz Josef was crowned King of Austria-Hungary. She managed to break down the hateful courtly ceremonies, escape the dictates of her overbearing mother-in-law, take the education of her children in her own hands, and even have private relationships. And yet she remained trapped in a gilded cage. Her only escapes were as a jet-set-vagabond, traveling to the most sophisticated seaside resorts in all of Europe, and as a passionate parforce-rider who risked life and limb. Her tragic and meaningless death by the hand of an Italian anarchist made her myth immortal. This insightful re-enactment, partially in “Paparazzi-look,” creates a portrait of the “Empress against her will” which refutes the popular stereotype of the fairy-tale princess. The Viennese historian Brigitte Hamann in cooperation with contemporary journalists reveal the “cult of personality” machinery of 150 years ago. 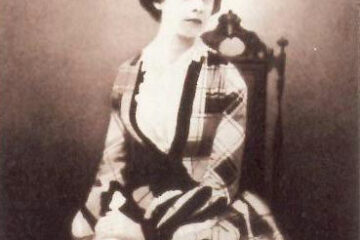 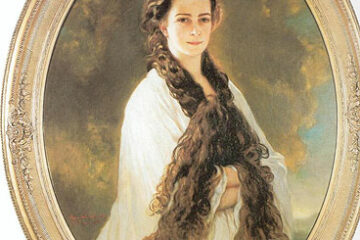 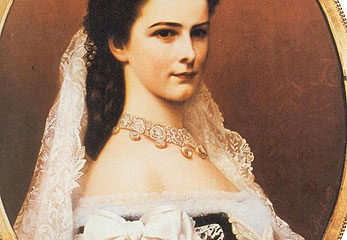 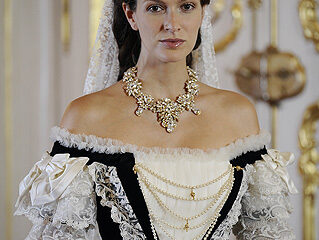 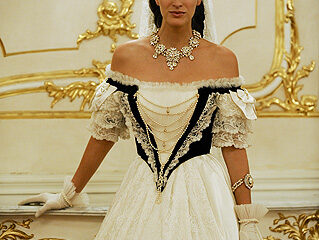 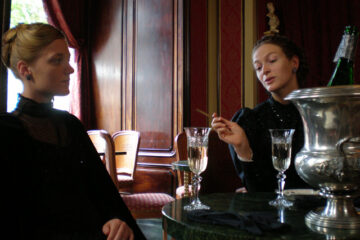 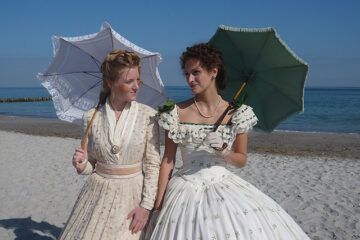 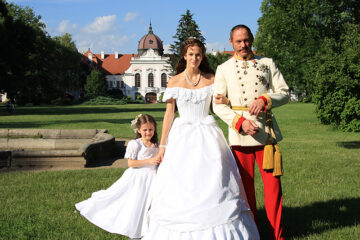