Trump, my American family and me

Ingo Zamperoni on the road in a torn country

Ingo Zamperoni knows the USA like few others, not only because he spent formative years here as a student and later reported on Americans as a US correspondent. The presenter of the ARD Tagesthemen is married to Jiff, an American, and has a large family in the States. And they are just as divided about conservative President Donald Trump as the whole country.  Father-in-law Paul elected the controversial Republican to the White House. Zamperoni’s wife Jiff is as appalled by this as her mother Lynn.  Shortly before the presidential election, Ingo Zamperoni wants to find out why not only his family-in-law but the whole country is so torn apart. Zamperoni embarks on a family-political search for clues. He wants to understand what excites his father-in-law Paul about the blustering president? How does he manage to see past the many lies, inconsistencies and lapses? And how does his mother-in-law’s second husband, who is black, deal with racism in Trump’s America? And perhaps even Zamperoni’s wife and mother-in-law, the Democrats in the family, will have to concede certain successes of his policies after four years of Trump? And: how will the relatives vote in November?

Through his personal approach, the celebrity anchor brings us closer to the world of American thought in a unique way. An attempt at explanation that makes you think. 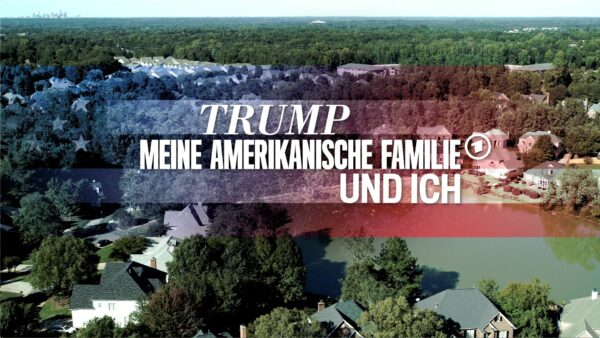 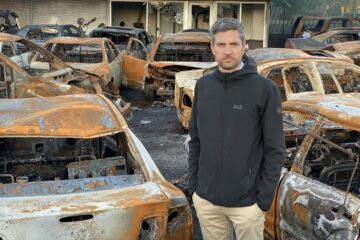 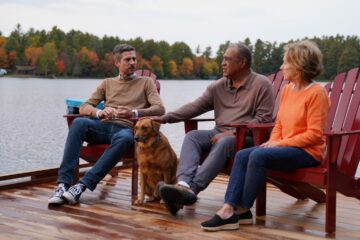 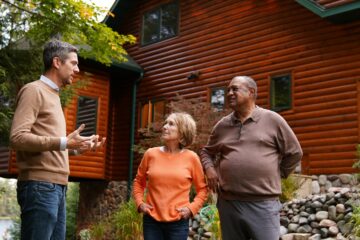 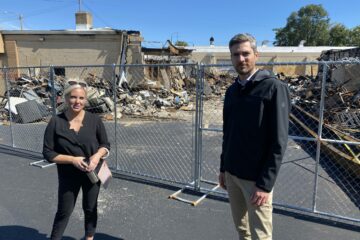 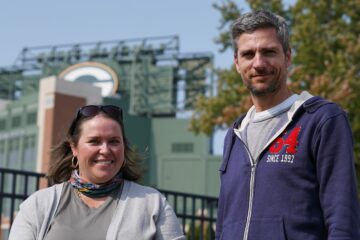