“We just wanted to get out!” A Village Flees to the West

Under the cover of night on October 2, 1961, 53 inhabitants from a village in the prohibited area flee to the West. It is the largest escape across the German domestic border. A total of 14 families leave everything behind and risk their lives to flee their strictly controlled and regulated daily existence. The first concrete posts had already been piled near the village, and rumors were flying about an impending forced resettlement. In our film we reconstruct the story of this night, and we show what led half of the villagers to leave their home forever. Our protagonists are the refugees who were the parent’s generation, a number of their then-children, and also inhabitants of the village who still live in Böseckendorf today. In addition to memories about the escape itself, witnesses convey the living conditions in the prohibited area and the escalation of the situation in the so-called “protective strip,” the 500-meter wide sector right next to the border. We show that October day in Böseckendorf from the perspective of the refugees as well as those who stayed. We describe their planning, the wearying hours before the departure, the life-threatening journey across the border sector, the situation of those who stayed, and the flustered reactions of the border police and the secret police (Stasi). 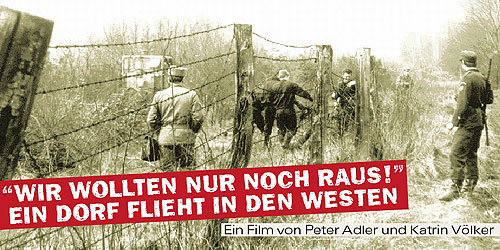 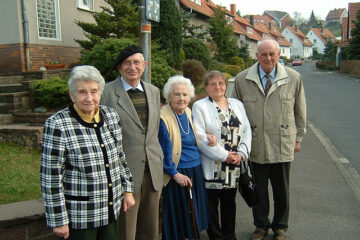 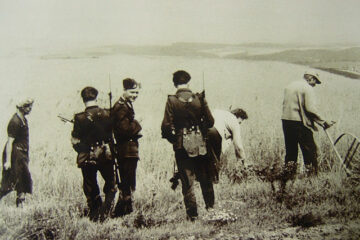 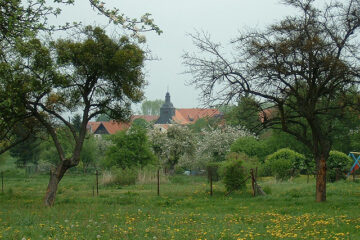